READ
For the Best in All of Us 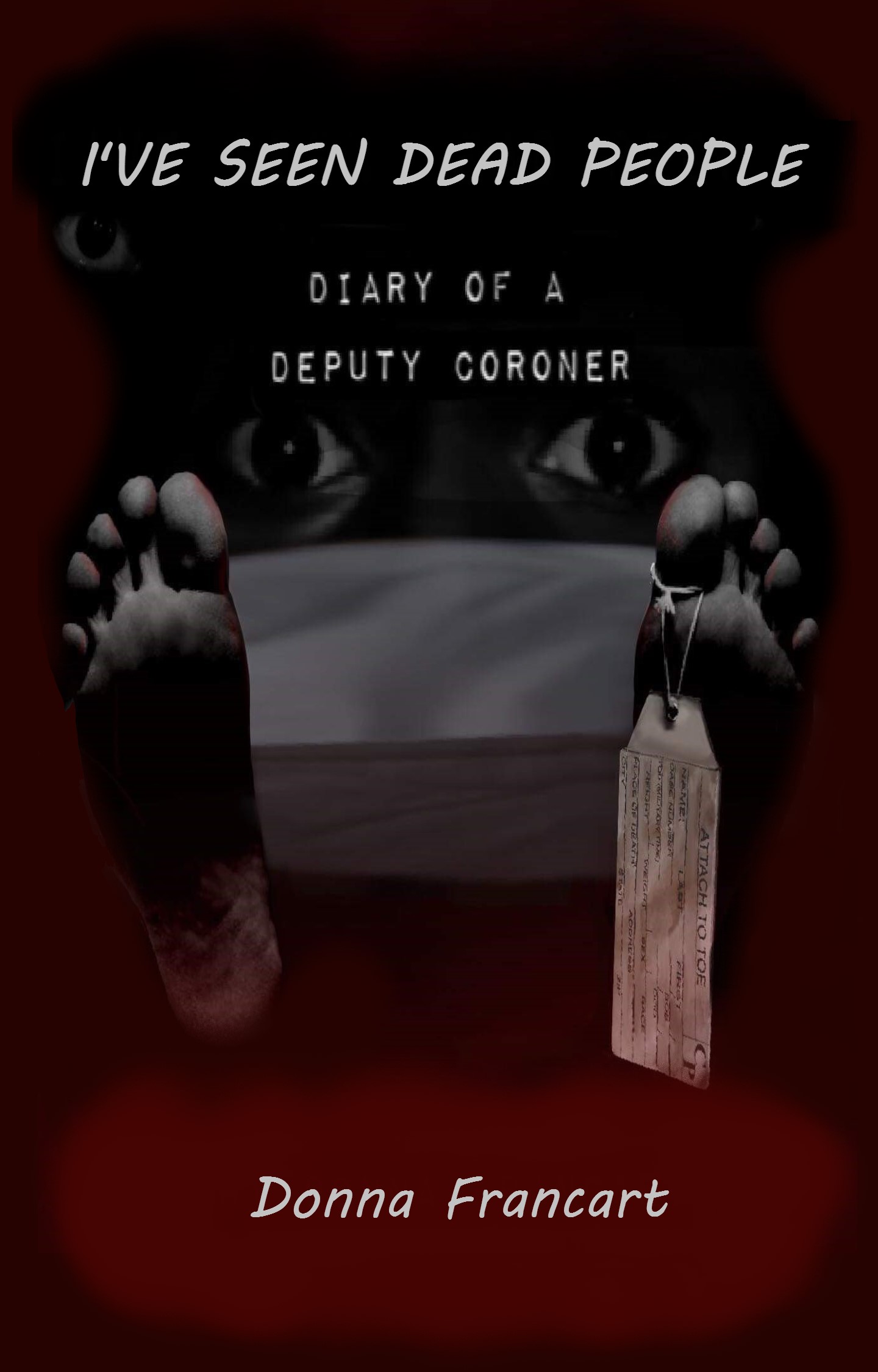 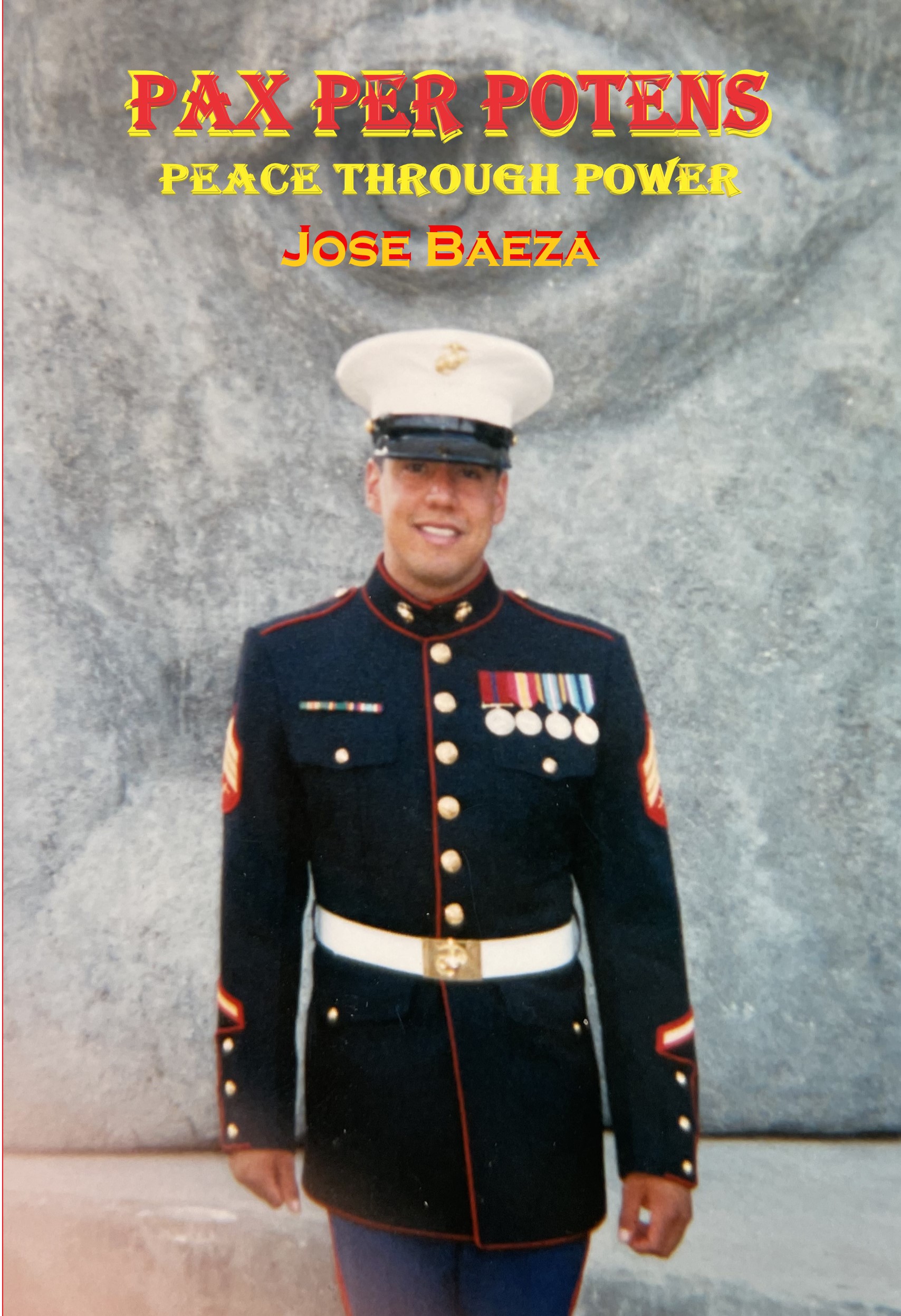 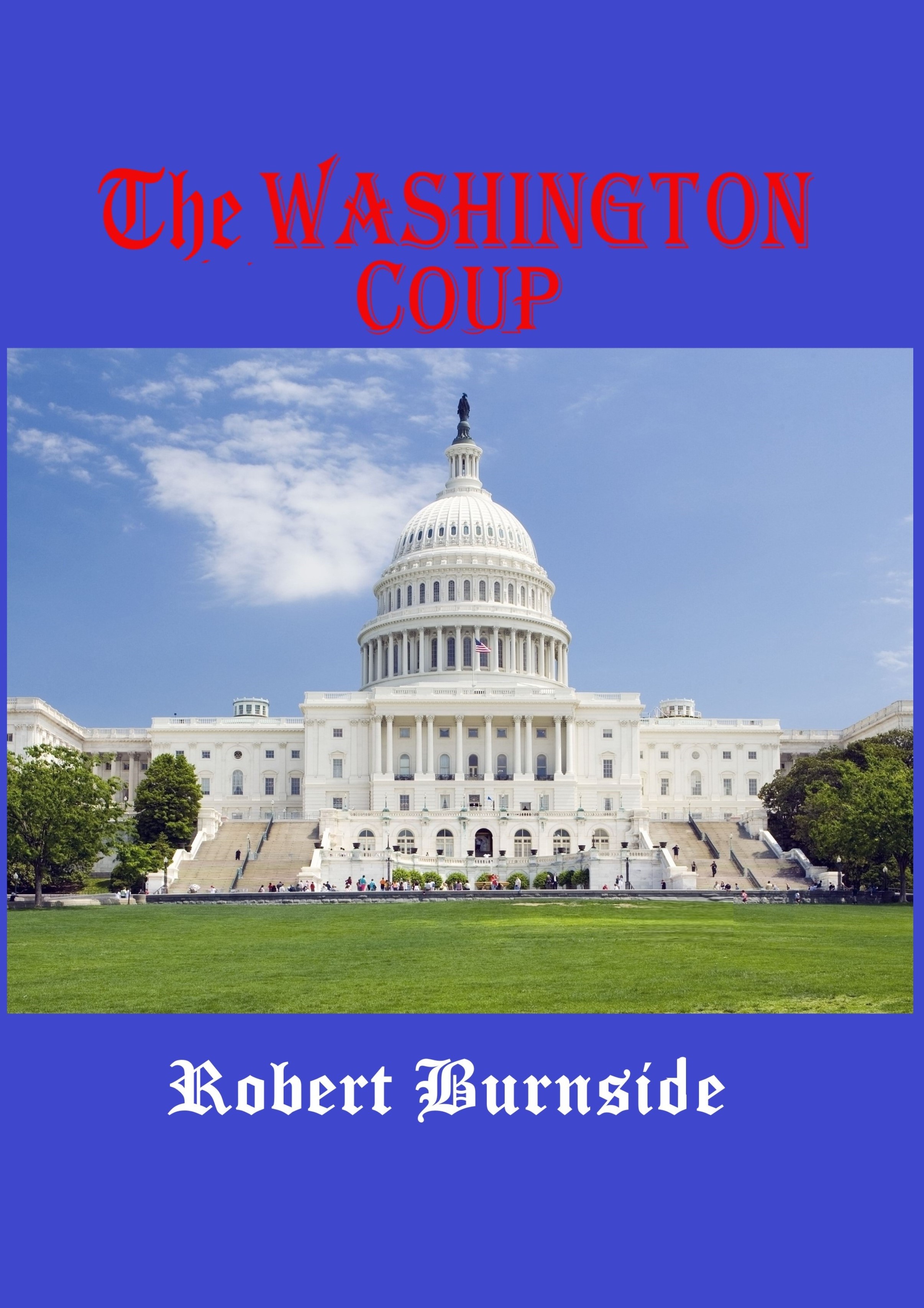 
The true story of the investigation by Gary Revel of the life, music and career of Michael Jackson. Photography and Poetry of Matt Holden-Click to Buy

Lalo Mouse and his brother and sisters lost their mom and dad to a hungry cat. They are left to work hard to keep cheese on the table.
By Guillermo Vasquez, Illustrated by Zorro Renteria Lalo teaches the ABCs-Click to Buy.

Harry the Fairy loves hamburgers and TV. When his family is taken hostage by the Wicked Witch he has to get out of his comfort zone to help them. 
Featured on Amazon Books as a gift idea related to books about cancer. 
The Adventures of Tickles & Giggles


Bees are disappearing which troubles the Queen of a local hive. What can she find out with the help of her drones and Old Doc Turtle. Crocodilly Lilly:
Not so Toothy a Grin The Owl That Said What
Old Doc Turtle: Book 1 The Fang Gang: They Live KHLOE THE SQUIRREL: On The Other Side Khloe the Squirrel faces danger when fire begins to destroy her island home. She must find a way to keep her family, neighbors and friends safe or all will be lost. This is her story .

Keith Dion: On My Own

Rock Music legend, Keith Dion, tells the story of how he and his twin brother Kevin were left to fend for themselves when they turned 18 and refused to join the US Marines as their retired Marine Officer wanted. An historical perspective of important military, political and social issues are exposed in this autobiography by the man and the musician. HILLARY AND THE SUBMARINE HILLARY AND BIGFOOT
Hillary moves to Ladybug City
and meets new friends that
include Bigfoot. One of the
problems is that Bigfoot is
stealing food from Ladybugs.

The story has plenty of twists
and turns with more than
enough problems. Finally Hillary
has to find a way to solve all
the problems, and do it quick." Hillary and the Mystery of the Secret Cave.

Author: Mary Cohen,
Editors: Naomi Kibe-Revel & Gary Revel
Illustration: Gary Revel Jr.
There is a great mystery that Hillary,
the little ladybug,
has decided to look into.
It is about a secret cave.
A place in Ladybug Land where
few ladybugs have gone.
A beautiful waterfall fills a pool below that is clear,
cool and refreshing. Hillary dives into it on a hot summer's day.
Under the water she turns toward the waterfall and swims behind
it into a marvelous magical cave.
Author: Mary Cohen
Edited by Naomi Kibe-Revel and Gary Revel The Adventures of Hillary the Little Ladybug

Author: Mary Cohen,
Editors: Naomi Kibe-Revel & Gary Revel
Illustration: Gary Revel Jr.
Hillary, the little ladybug,
uses her wit and ability to escape
a foe in Ladybug Land.
An inspiring story
that will encourage any girl
to set her sights on the highest goal
she really wants to achieve. The Adventures of Donald the Trumpbird

Book about Donald Trump the Trumpbird
and how he saves Redbird Forrest from the Bark Beatles.
Author: William Dandurand
Edited by Naomi Kibe-Revel and Gary Revel NEW! Black Man in the CIA
Order Kindle $ 7.99
Order Paperback $ 8.79
Order Hardcover $ 29.79
A young man grows up in Washington D.C. seeking adventure and burning with desire to achieve great things. He finds the keys to making his dreams come true are with the Central Intelligence Agency. With his wife and life partner Rose he strikes out on his journey that is remarkable, dangerous as well as fulfilling. This is his story. He tells it in his own words; through the prism of his unique life experiences, the Black Man in the CIA. He worked for the CIA, one of the 17 Departments and Agencies of the National Intelligence Community, during the Cold War years. Leutrell M. Osborne Sr., (Mike), tells his story to document the former Spy Manager�s history while providing unique insights for others to understand his rise to become a spy manager that supervised CIA agents and assets in over 30 countries. In addition to that he also became the only one of his profession who also gained six years of experience in Information Assurance (IA). Book Design, Edited and Cover by Gary Revel

Between 1957 and 1984 Leutrell worked for the Central Intelligence Agency (CIA) where he rose from a clerk to become the 10th African American CIA Spy Manager who worked on three (3) different continents in 30 countries supervising CIA agents and assets.

Leutrell Osborne began his CIA career as a still photographer, paygrade G-3, in October 1957. (19, 23) He left the Agency in 1984 as a GS-12 operations officer. (140) Black Man in the CIA tells the story of his upbringing and his adventures in the Agency.

Osborne describes himself as ""a light-skinned black man" (31) and the illegitimate son of a mother who worked for the CIA at the National Photographic Interpretation Center (NPIC). He writes that he had wanted to be a "spy manager" since he was 12. (1) Osborne got married and joined the Agency right out of high school. By 1963 he was working in the European Branch mail room and had decided he wanted to become a case officer. With the support of several supervisors, he completed operations training in 1969, (72) before he graduated from college. After refusing a tour in Vietnam (91) and declining to have anything to do with covert action Osborne was assigned overseas, where he describes recruiting agents. He also had various assignments at Headquarters, including counterintelligence, counterterrorism, the Office of Equal Opportunity, and Communications Security (COMSEC). He returned to the Directorate of Operations for his final tour working on Libyan matters.

In Black Man in the CIA, Osborne views the Agency through an African-American's eyes and is candid in describing what his race meant to his career. For example, during his first assignment as a case officer, he "encountered some serious discrimination from "the Chief of Station" [who] had a profound impact on [his] career" making [him] stay in grade for eleven years." (99 - 102) But in spite of this atmosphere, he says he "achieved significant accomplishments as a Case Officer in Latin America." (110) Yet these problems persisted, as he notes, when he was assigned to COMSEC duties and his "superior, Red Neck, was determined to cast aspersions on [his] work ."With regard to his final assignment, he writes that "there were some serious mistakes made by the Division. It seemed clear I was being set up to take the fall." (134) Despite all of these difficulties, Osborne concludes that in 26 years with the CIA. "I achieved my dream as a CIA spy manager." (142)

During the time since he left the Agency, Osborne writes, "I have increased my core competency talents, knowing I can lead both the Central Intelligence and the National Security Agencies "toward better solutions." (144) Black Man in the CIA might serve as an inspiration to others with dreams of working in the United States intelligence services. Donald and the Constable of Ravens

The Adventures of Donald the Trumpbird Series.
The Ravens have declared waron Donald and the Red Birds of Red Bird Forest.
The Constable of Ravens have come and are taking over.
TheRed Birds are under direct and prolonged attack.
They are no match for the fierce, warring Ravens.
Donald will have to get lots of help
from other birds and winged creatures.
The American Eagles will be a
necessary ally if Donald is to save his homeland.
Author: William Dandurand
Edited by Naomi Kibe-Revel and Gary Revel