CNN's recent television program about the assassination of President John F. Kennedy was a clear attempt to convict Lee Harvey Oswald of the crime. In a country where we are legally innocent until proven guilty this is clearly an abuse of power that the news organization wields in it's place as a main stream provider of news throughout the world.

The autopsy testimony was from the beginning that 30-40 bullet fragments were found in JFK's brain and skull. This would be from a hollow point exploding cartridge. The full metal jacket military rounds used in the Italian Carcano rifle owned by Oswald, if it were used and fired from behind JFK could not and would not have resulted in the type of head explosion clearly visible in the Zapruder film. Three spent cartridges found on the 6th floor were full metal jacket rounds, none were hollow point fragmenting rounds. It was impossible for the shot that killed JFK to have come from the rifle found on the 6th floor. Why the CNN broadcast and others who seek to convict Lee Harvey Oswald of the crime refuse to acknowledge this is proof that they too are engaged in a cover-up of the crime of the century. We have been led to expect more from journalism as CNN is supposed to be a news company but their recent broadcast about the JFK Assassination is evidence that they are using propaganda in an effort to convince Americans and the world that Oswald is guilty of killing Kennedy. The evidence does not support their theory of the lone gunman scenario. Before his death, E. Howard Hunt, would offer a number of confessions to being part of the secret operation to kill President Kennedy. He fingered:
Lyndon B. Johnson: LBJ, whose own career was assisted by JFK nemesis J. Edgar Hoover (FBI), gave the orders to a CIA-led hit team, and helped guide the Warren Commission/lone gunman cover-up.

Cord Meyer: CIA agent, architect of the Operation Mockingbird disinformation apparatus, and husband of Mary Meyer (who had an affair with JFK).


Audio recording; May 3, 1977 recorded in a conference room in Brushy Mountain Prison, Tennessee.
(HSCA) House Select Committee on Assassinations Deputy Chief Counsel Robert Lehner asking everyone to identify themselves for the record.

He begins; "Everybody, I'm Robert Lehner, Deputy Chief Counsel, House Committee on Assassinations". The others were; Ed Evans-Chief Investigator, Tom Gannon, Nashville Tennessee Attorney-Jack Kershaw, James Earl Ray - convicted assassin of Martin Luther King Jr., Gary Revel-Special Investigator, Mary Kershaw-Attorney and Louis Seigel. This interview by HSCA lawyers and investigators of James Earl Ray was held inside the walls of Brushy Mountain Prison in Petros Tennessee. The HSCA was a committee empowered by the US Government to investigate the assassinations of President John F. Kennedy and Civil Rights Leader Dr. Martin Luther King Jr. Even with the finding that JFK and MLK were probably the victims of conspiracy to this day most people in America and most informed people throughout the world are not satisfied with the US Government's official judgement on either assassination. These investigations led to the assassination of Presidential Candidate-Senator Robert F. Kennedy who was assassinated a couple of months after the MLK killing in June of 1968. My investigation in 1977 clearly showed that the 3 assassinations were planned and executed by the same group of people with the compelling enduring motive of holding on to the power to use the worldwide economy, including those areas that were driven by Organized Crime, for their own benefit.

Bob Wilson Interview with Gary Revel on Oswald Guilt/Innocence
The JFK Assassination: In the Light of Day
Gary Revel interview on guilt/innocence of Lee Harvey Oswald
JFK: THROUGH THE LOOKING GLASS DARKLY
Pictures of Assassins
JFK Assassination Bullet Fragment Analysis Proves Second Shooter
Conspired to Kill: Opinion by Gary Revel
The business of murder related to Santo Trafficante, the Mafia, the CIA, JFK, MLK and RFK
WHY AND HOW THE CIA HELPED IN THE KILLING OF KENNEDY-CLICK HERE THEY SLEW THE DREAMER - History, Lyrics and THREE TRAMPS AND THEIR PLACE IN THE JFK ASSASSINATION 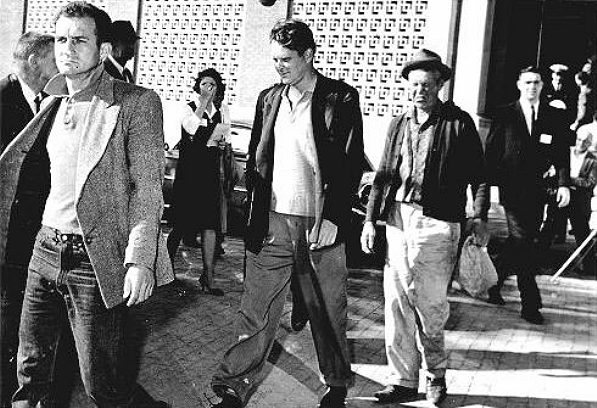 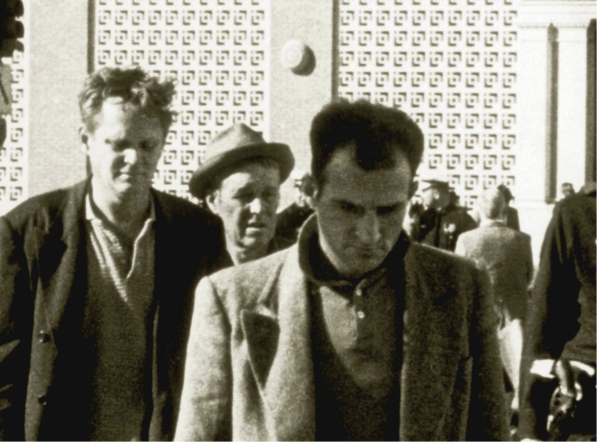 INSIDE THE COMPANY
MLK - They Slew the Dreamer Movie Presentation
RSS Feed: Gary Revel MLK Assassination Investigation
Get Gary's music/docu recording THEY SLEW THE DREAMER on iTunes and other music sellers or listen to it free at his Official Myspace-Click Here. 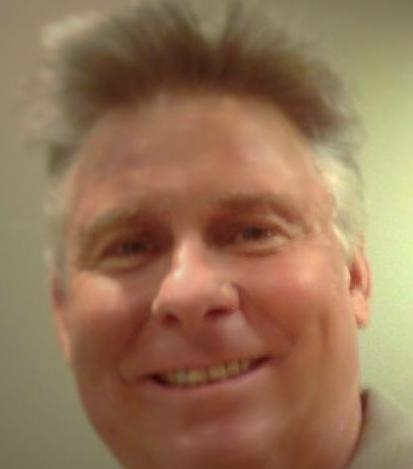