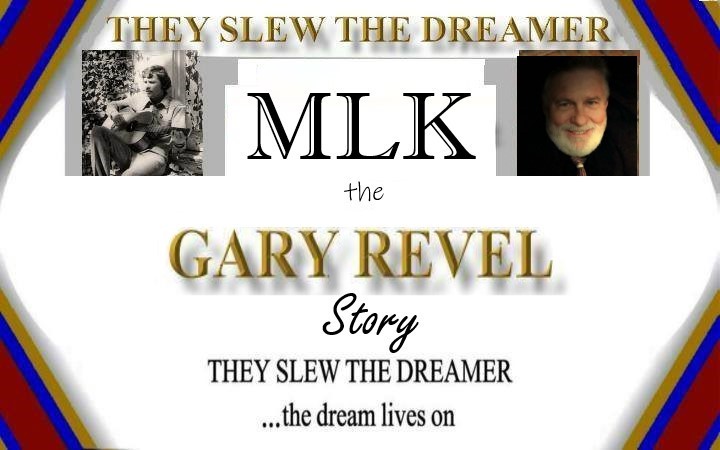 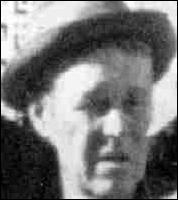 Could this be Raul/E. Howard Hunt-One of the Three Tramps in Dallas, Texas November, 22, 1963-JFK Assassination 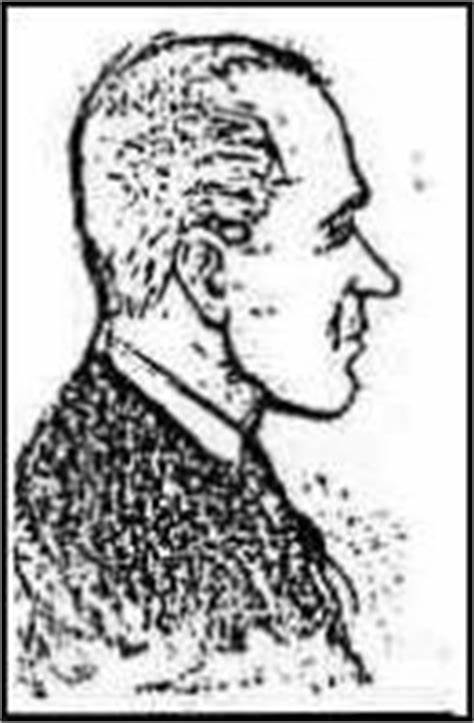 HOW JFK AND THE CIA FITS IN

The CIA had pretty much ran their own ship until President Kennedy moved into the White House. He brought a new approach; one that the CIA did not like. Under Allen Dulles the CIA had toppled foreign heads of state in Guatemala and Iran but now JFK was asking the CIA to be more diplomatic than resorting to covert operations and dirty tricks. Where the CIA acted largely without restriction now JFK took the reins and made the traditionalists in the intelligence world very unhappy. A New York Times report once quoted JFK as saying he wanted "to splinter the CIA into a thousand pieces and scatter it to the winds." There is little doubt that the CIA had people, whether contract employees or otherwise, that hated JFK because of the Bay of Pigs fiasco and the fact that he was known to be privately remarking on his discontent with the agency. CIA and US Military were bitter after Kennedy�s lack of support in the failed Bay of Pigs invasion. It was this event that paved the way for JFK to retire/fire CIA Director Allen Dulles. Dulles became the scapegoat as it were for the Bay of Pigs failure. Many US Military and CIA folks have told me that the Bay of Pigs and subsequent Dulles firing was all that was needed for plans to come to the table for an exercise to relieve JFK of his duty. Of those with power to know and provide intelligence and logistical support for such an operation were Chief of Counterintelligence James Angleton, agents Cord Meyer, George Joannides, E. Howard Hunt along with contractors Frank Sturgis and Gerald Patrick Hemming; among others. Whether it was rogue elements, contract players or regular CIA they served well in the execution of the assassination and the cover-up. These are the kinds of people that were known to be comfortable with brutally murdering, using torture and any other coercion tactic on people to satisfy the completion of their mission. Not to forget that J. Edgar Hoover and many in the FBI helped also. Then there was Mafioso Godfather Carlos Marcello and his influence in the matter that clinched the operation.

It has been written that by the time of his killing, Bobby was less suspicious of the CIA being involved in his brother's assassination and more so the Mafia. This may have been a fateful mistake.

Due to the CIA's infiltration of news organizations, publishing companies as well as many other governmental and business operations the following cover-up was a sure thing. Now, for me, after just passing the 50th anniversary of JFK's murder, I must weigh the influence of the CIA's part as too important to think anything but, their guilt is evident.

Accusations and names of conspirators that came out of CIA Operative E. Howard Hunt's Confessions along with other factual findings from the files of Gary Revel Investigations:


The lies and deceit in this phone conversation between 2 supposedly 'honorable men' are overwhelming. President Lyndon B. Johnson and FBI Director-J. Edgar Hoover conspire to keep the world in the dark as they have an ego pumping session shortly after JFK's killing. CLICK HERE to hear the entire, disturbing, and incredible private conversation. If the link doesn't work you can copy and paste this URL into your Web Browser address box. https://garyrevel.com/jfk/lbjjedgarhooverconspires.html Note: Some of the details of the assassinations of MLK/JFK/RFK, John Lennon and the attempted assassination of President Ronald Reagan that are not here are found in the screenplays, MLK, JFK: The Real Story, Red Polka Dot Dress, King of the LIttle People and another being written now about the attempted assassination of President Ronald Reagan.

3 Tramps in Dealy Plaza: What are they to JFK killing
Adam Gorightly Interview by Investigative Journalist Bob Wilson
Abraham Bolden-Book Review-Echo From Dealey Plaza
Anti-Castro Cuban exile, Antonio Veciana met with CIA Handler and Oswald
Badgeman: Do you see him and did he kill JFK?
Beverly Oliver Interview-Eyes Wide Shut
Christopher Dodd and the MLK/JFK Assassinations
Bob Wilson Interview with Mort Sahl
Carlos Marcello's Hideout in Swamp by Gary Revel
Chief Curry, the FBI and Assassination of JFK
Conspired to Kill: Opinion by Gary Revel
Deep Throat Surfaces - Watergate and Assassinations
Was Demohrenschildt CIA and Part of JFK Assassination Team?
Download PDF of the CIA's FAMILY JEWELS - FREE
Gary Revel interview on guilt/innocence of Lee Harvey Oswald
Interview of Joseph Mcbride
Interview of Joan Mellen
Into the Nightmare-Mcbride Book Review
Gayle Nix Interview-JFK Assassination
JFK and RFK: The Plots that Killed Them, The Patsies that Didn�t by James Fetzer
JFK Assassination Bullet Fragment Analysis Proves Second Shooter
JFK Assassination Film
by Orville Nix with interview where he says the shot came
from the fence not the Texas Book Depository.
JFK Assassination Invetigation Continues
JFK: In The Light of Day by Gary Revel
JFK: In The Light of Day Update by Gary Revel
JFK: Robert Kennedy-Rollingstone Article
JFK: The Real Story-Movie Project
JFK: Through the Looking Glass Darkly
JFK: Why and How the CIA Helped Kill Him
Mikhail Kryzhanovsky tells it like it is.
Russo, Oswald, Ferrie and Shaw
Shane O'Sullivan Interview
John Whitten: How the CIA Helped Kill JFK and Keep Their Guilt Hidden
Judd Apatow tweets his displeasure with theaters delaying opening of THE INTERVIEW (movie about a CIA plan to assassinate North Korea's Kim Jung Un) due to the GOP's terrorist threats.
RED POLKA DOT DRESS: Movie project, the mystery of the assassination of Senator/Presidential Candidate Robert F. Kennedy; screenplay by Frank Burmaster and Gary Revel.
The business of murder related to Santo Trafficante, the Mafia, the CIA, JFK, MLK and RFK
The Girl on the Stairs says Oswald did not pass her after the shooting of JFK
The Mystery of Roger Craig and the JFK Assassination
How the CIA Kept Secrets From the HSCA
Why and How the CIA Helped Assassinate JFK