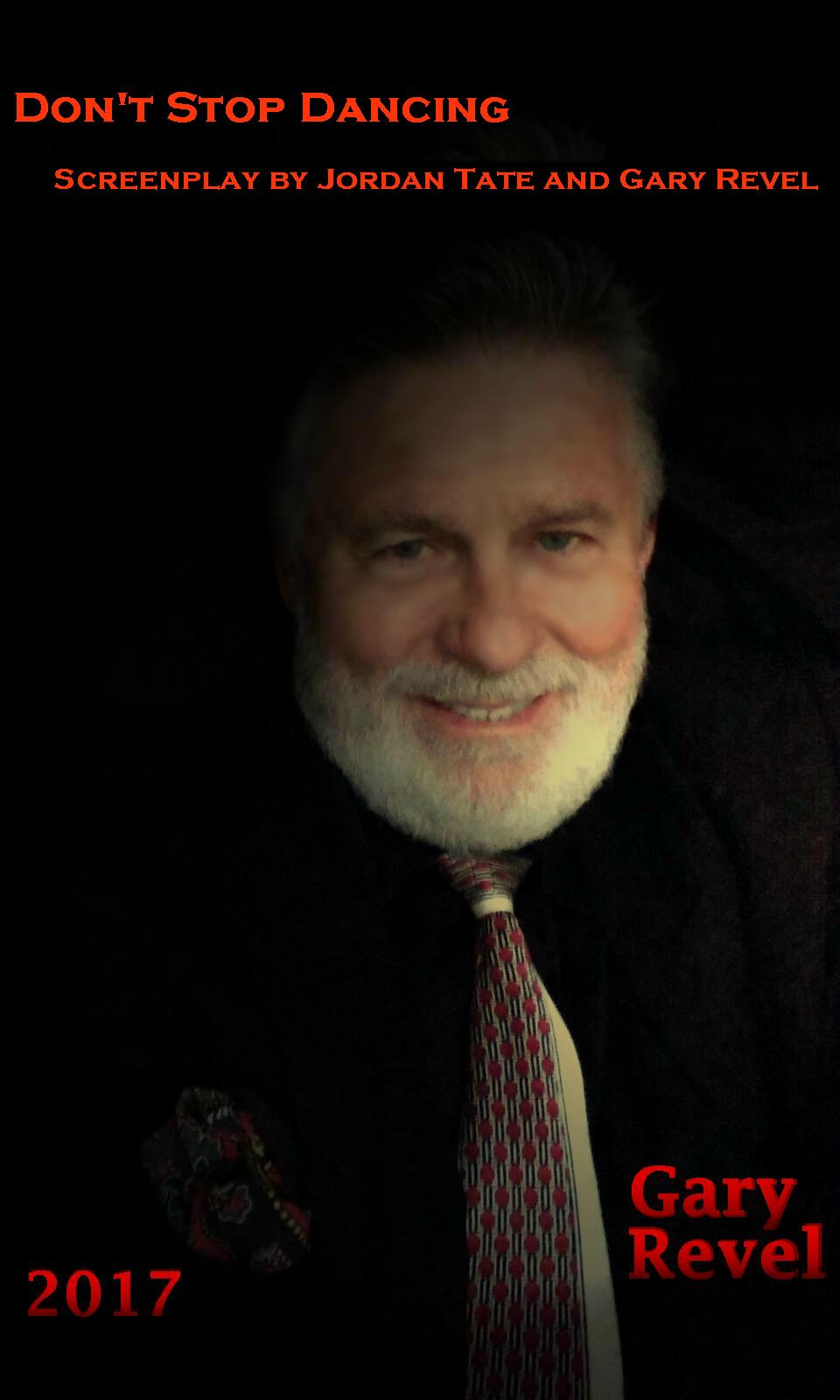 One morning I got a phone call from Ben Brown. He asked to meet with him and his wife. They had a story to tell me about the true history of Michael Jackson. I met with them and after a couple of hours of hearing a gripping story of how Michael Jackson became the King of Pop. Ben had been a partner with Gordon Keith I agreed to do whatever I could to help get that story out to the world. I soon began my investigation which continued for years.

Eventually I knew the true story and I started writing a screenplay to bring the story of my investigation of the life, career and music of Michael Jackson. I brought on the French Screenwriter, Jordan Tate, to co-write with me. <a href="https://garyrevel.com/mj">Don't Stop Dancing</a> is the screenplay and it is being developed for production by Michael Storm Raven. Raven is a movie producer and a custom jewelry designer.

Here is a link to the MICHAEL JACKSON WE ARE ONE WORLDWIDE BIRTHDAY CELEBRATION.

I hope you enjoy listening to this first recording, ever, of Michael Jackson. A music recording that many had tried for years to make sure no one ever heard.

Background to the story on which the movie is based CLICK HERE.
More about the movie, Don't Stop Dancing CLICK HERE.
Big Boy


Let us not seek the Republican answer or the Democratic answer, but the right answer. Let us not seek to fix the blame for the past. Let us accept our own responsibility for the future.
John F. Kennedy