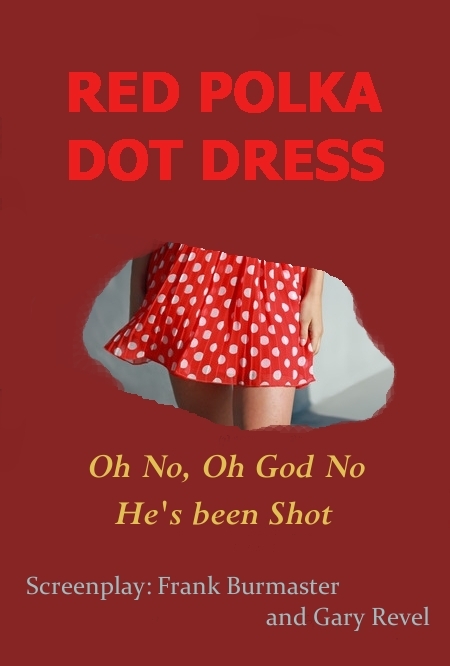 Los Angeles Coroner Thomas Noguchi conducted the official autopsy on the body of Robert Francis Kennedy on the morning of July 6. This very experienced coroner removed one intact bullet and fragments from another. The operation was witnessed by, according to writer Dan Moldea, "three forensic pathologists from the Armed Forces Institute of Pathology in Washington and by two of Noguchiâs associates."

In his resulting 62-page report, Noguchi stated that the shot that killed RFK "had entered through the mastoid bone, an inch behind the right ear and had traveled upward to sever the branches of the superior cerebral artery." The largest fragment of that bullet lodged in the brain stem.

Another shot had penetrated Kennedy's right armpit and exited through the upper portion of his chest at a 59-degree angle. The coroner determined that the senator's arm must have been upraised when that bullet entered.

Yet, another, a third, shot entered one-and-a-half inches below the previous one and stopped in the neck near the sixth cervical. This is the bullet that was found intact.

Checking Kennedy's clothing, for other telltale signs, Noguchi followed the path between two bullet holes in his suit coat and announced that a fourth bullet had been fired at the senator. It entered and exited the fabric without touching the senator.

The autopsy, having clarified what bullet actually killed the public's beloved Bobby, also created a controversy. Sirhan Sirhan had carried an Iver-Johnson eight-cylinder handgun, the chamber having expended all eight cylinders, in other words, fired all eight bullets. Four of those had been fired at RFK, the public accepted that but there were five others who had been wounded in the pantry. Elizabeth Evans, Ira Goldstein, Paul Schrade, Irwin Stroll and William Weisel. Because there were more victims than accounted-for bullets, a "second gunman" theory was born.

The LAPD responded, reminding the public that some of the bullets that fell the people passed through their bodies or grazed them. The one that passed through Kennedy, for instance, probably went on to hit Paul Schrade standing nearby. After all, the pantry had been a virtual beehive of bullets. In essence, what the LAPD was telling the public was this: Forget about any "second gunman" theory. Every one of Sirhan Sirhan's .22 caliber copper-coated hollow-point bullets was accounted for. No less, no more.

To fully illustrate, LAPD's DeWayne A. Wolfer, chief criminalist of the Scientific Research Division, issued a bullet-accountability report that, in summary, reads:

Bullet #3: entered RFK's back inches below the top of the right shoulder.

Bullet #4: entered RFK's back, about one inch below bullet #3, but exited the senatorâs body through the right front chest.

Bullet #8: reflected off the plaster ceiling to strike Elizabeth Evans in the head.

Much to Wolfer's anger, however, Noguchi responded that, despite his efforts, albeit well presented and no doubt well researched, there was really no way to accurately trace the flight pattern of so many bullets.

One more issue remained, one that neither Noguchi, the LAPD, nor the witnesses at the crime scene could explain â and one that continues to haunt theorists and historians of the assassination to this day. The shot that both Noguchi and the Los Angeles conclude killed Kennedy, the one that entered the back of his neck, fragmented upon impact and lodged in his brain stem â was fired so close that it left thick powder burns on the skin. Coroner Noguchi estimates (and the LAPD concurs) that the shot was fired at a range no more distant than one-and-a-half inches. Yet, according to all witnesses, Sirhan Sirhan shot in front of Kennedy and, as far as anyone knew, the senator never had the chance to turn his back towards his hunter.

Even though Noguchi remained tight-lipped and diplomatic at the time, in his biography that he penned a decade later, entitled Coroner -- he wrote, "Until more is precisely known, the existence of a second gunman remains a possibility. Thus, I have never said that Sirhan Sirhan killed Robert Kennedy."

Revel also has finished the screenplays; JFK: The Real Story, written by Revel and co-writers Robert Burnside and Ambyr Davis as well as Golf Gods, adapted from the book by David Green and written by Revel and David as well as Don't Stop Dancing based on his investigation of the Michael Jackson Empire. His story of his investigation of the assassination of Martin Luther King Jr., being produced by Jeff Olm. and the screenplay, THEY SLEW THE DREAMER : MLK-The Gary Revel Story, written by Frank Burmaster and Gary Revel - is the subject of talks with powerful film-makers of Box Office success fame.

Deceased Assassination Researcher Al Navis is one of a number of "Consulting Historians" that Gary has worked with as he brought these projects forward. Navis lectured on the JFK assassination since 1974. He was a writer, radio personality, book store owner and expert on the assassination of President John F. Kennedy as well as expert on other assassinations.

Black Man in the CIA-Leutrell (Mike) Osborne Sr. has made himself available to the writers and researchers for the screenplay as a 'Technical Consultant'. He will offer advice and perspective on the United States GovernmentÃ¯Â¿Â½s Central Intelligence Agency(CIA). His book, 'Black Man in the CIA', has recently been published by Jongleur Music Book Publishing. 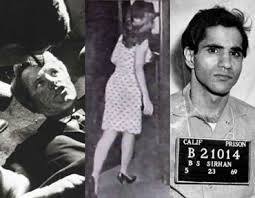 RFK, Girl in Polka Dot Dress, Sirhan Sirhan
In Ambassador Hotel the Night of the Shooting